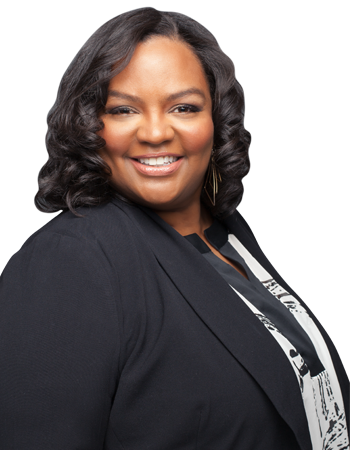 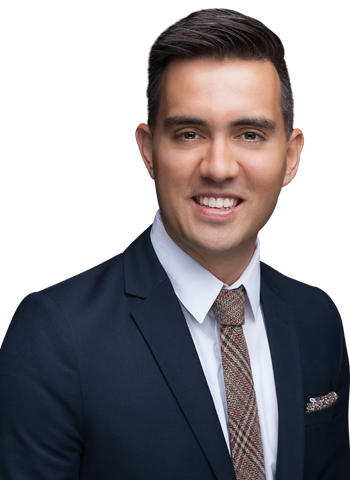 From Indiana to New York City to the streets of San Francisco, Sammy Lee Hastings has perfected his versatile and effective methods for creating successful relationships and positive business outcomes. Sammy first learned the art of connecting with people though his early upbringing in church. Being the eldest grandson of a Pastor and the son of the Music Minister, Sammy was at ease in being in front of hundreds of people before he was even 10. He always had the ability to bring a smile on someone’s face, and make him or her feel just a little bit better, no matter what was going on in his or her life.

Early in his career in New York City, he quickly rose through the ranks. At designer Nicole Miller, Sammy became the youngest Director of Visual & Merchandising in the company’s history. Prior to that, Sammy led high volume flagship stores for Banana Republic & J.Crew. The demand of running the highest producing stores in the country was always a thrill and well suited for Sammy’s endless energy. No matter where Sammy worked he always had two focuses: #1 the customer and #2 his team. Sammy truly understands that by creating lifelong, loyal clients and by building strong, efficient teams that there is no limit to success.

As Sammy secured high-level management roles in the Fashion industry in New York he found himself more and more removed from the client and the one-on-one interactions in which he thrived. After soul searching he realized the real estate profession would marry his sales and management abilities with his desire for profound client relationships.

In 2006 Sammy made the move to Real Estate and a star was born. He never looked back. Sammy’s ability to manage and develop people was spotted by the owners of Century 21 Alliance, and he was asked to manage the Foster City office. In his very first year of Real Estate Sammy was awarded, “Top Team in San Mateo” and Top New Agent. He had found his métier.

Sammy’s drive to excel combined with his tireless work ethic followed him to Coldwell Banker Lakeside office in San Francisco where he was found by a Top Agent in San Francisco. The agent said, “If you want to be a top-producing agent you need to work around them.” After just a few months at Coldwell Banker he became one of the top buyers agents in the company. Sammy contributes his structure and vision for Real Estate to having the honor of working so close to the best of San Francisco agents. Sammy’s broker would always say “Someday you will have your own brokerage and will change the face of Bay Area Real Estate because you understand the need of adapting to changing markets". So in 2008 he did just that.

He changed gears and joined a very fast growing REO/Foreclosure brokerage, New Light Realty Inc. as Marketing & Sales director. While at New Light Realty, Sammy created one of the most successful and visited foreclosure sites in the San Francisco Bay area, BayAreaForeclosureBus.com. Sammy felt a need to create a platform to educate the consumer’s on the ins and outs of purchasing foreclosed properties. Sammy’s often says “If you are not educated how can you make an educated decision on a topic.” Sammy’s refreshing approach to Real Estate often got him comments from clients about being on television. They would say, “You should totally be on HGTV, you are so much more fun and helpful in the process than other Realtors on TV!” He would often say that his clients were crazy until in 2010 when he was selected to be on HGTV’s show My First Place. On his first taping the director said, “You are soon to have your own show, you are a natural!” After his experience and exposure on HGTV Sammy has been working on many projects set to hit the screen in the fall of 2012.  Sammy’s vision is to use television as vehicle to create more visibility for the way he and his company works. In Real Estate it is all about the relationship. Sammy and Hastings Realty Group Inc. focus is to protect their client’s best interest and come up with innovating ways to help them achieve their real estate goals.

No matter if he is selling homes, filming for his new projects or developing his team, Sammy always has high energy and a positive attitude. When Sammy is in the room you know it! Sammy’s win win philosophy, understanding of the client and his role as a Real Estate Broker give him a competitive edge over his peers. He treats all people equal with respect and professionalism. He understands that everyone is a client; the buyers, sellers, cooperating agents, even down to the housekeeper because at the end of the day we are all people. He understands that everybody is successful when the job is complete and the keys change hands. Sammy’s goal is when he or his company’s name is mentioned it brings a smile and happy thoughts.

Outside of Real Estate, Sammy sits on the board of Karma Clinic Network in the Bay Area, which is a group of diverse, well-trained healing professionals that stand for a shift from consumption to contribution, transaction to trust, scarcity to abundance and isolation to community. Sammy has a deep connection to creating change in the world around us through awareness and human kindness. Sammy’s love for animals proves to be a calming force. He finds the time he spends with his horses help to rejuvenate and nourish his soul. Sammy is grateful that he lives his dream everyday in one of the most beautiful places on the earth, The Bay Area.